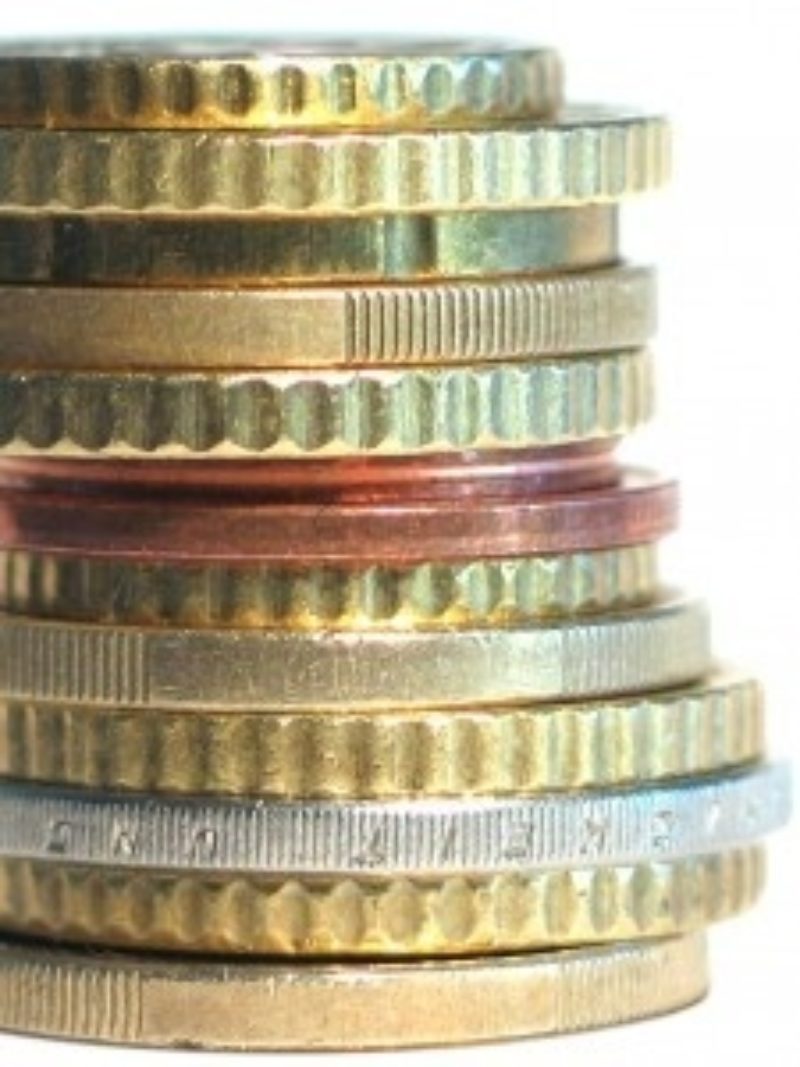 Some of you may remember me writing about ideas around the participation economy back in Spring 2009. One of those articles was entitled "The Post Consumption Economy" . There hasn't been a whole lot of debate in the mainstream media about whether we have been solving the wrong problem by trying to revive the consumer economy but David Leonhardt argues in his New York Times article " We're Spent" that we may have no choice but to look for a different answer.