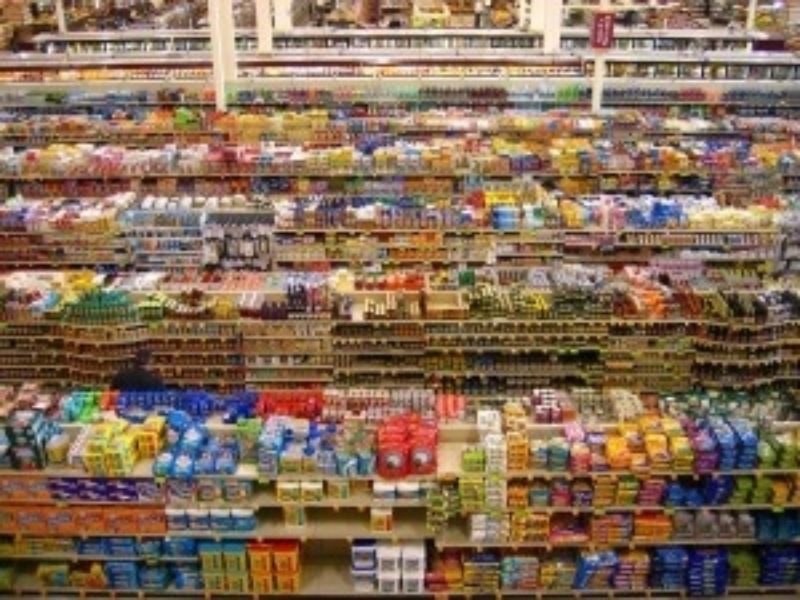 Apologies in advance to anyone who actually understands economics who might be reading this. I don't, and so much of what follows is probably incredibly naive.

I have been thinking quite a bit recently about the failure of the economy and whether we want it to recover to its pre-bust state. As I listen to the arguments for the various stimulus packages the main justification for distributing hundreds of billions of dollars is to get us to spend more and hence consume more. As a short term fix this may be okay but wasn't it an unsustainable approach to growth and consumption that got us in to trouble in the first place? Can we really expect to spend our way out of this and somehow magically create a post-crisis economy that is sustainable?

So what's the alternative?

I think one problem is that our economy is too simple in what it measures. Industrialization created an economy that converts raw materials into goods that are sold for cash. The economy measures the amount of resource that is converted into cash and growth is dependent on doing more of that and doing it more efficiently. This may be appropriate when manufacturing physical products is the majority of humanity's value-adding activity, which was the case for the first 150 years of the industrial revolution. It is not the case anymore.

Take the music industry as an example. Measured the conventional way, the music economy has seen a massive destruction of value in the last ten years through the emergence of digital downloads and the internet. Put simply, the record companies are selling far fewer CD's. If however we were to look at the industry differently might we find a different answer? If we could value the increase in the amount of music being listened to, or the social connections that sharing music creates, or the increase in the number of music creators, or the meaning that an individual gets from creating their own music would we find that instead of the destruction of value we had instead experienced a significant creation of value?