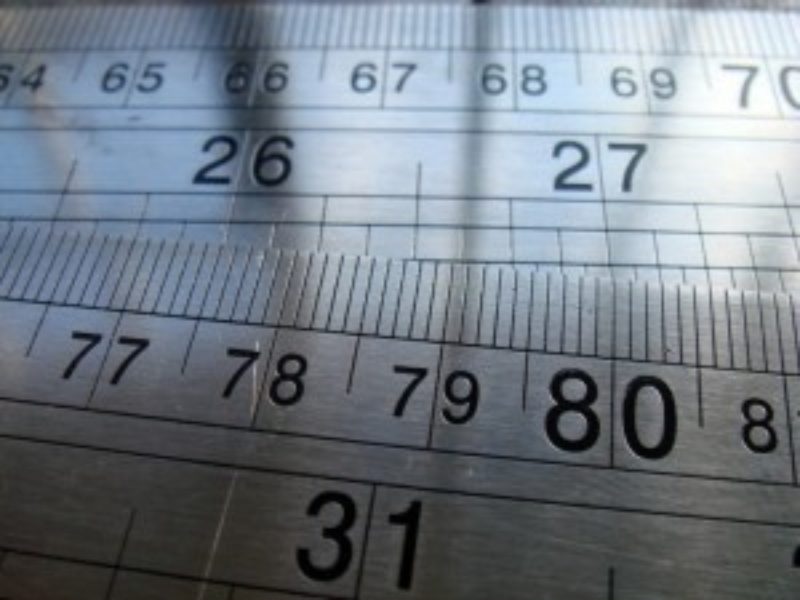 This is the second of a series of pieces originally posted at Fast Company. It follows from an earlier post called A post consumption economy.

When I consider bidding for something on e-Bay, the first thing I do is check the reliability rating of the seller. When I want to meet a hard-to-reach executive, I try to establish a link through my network. When I consider which conference I will pay to attend, I choose TED because I know it will give me the most new ideas to feed off for the year.

Each of these qualities--reputation, access, and ideas--has real and tangible value to me and to the individual or institution that holds them. I am more likely to shop with an e-Bay vendor with a stellar rating. I am more likely to meet that executive if I have a large and well-maintained network. I am more likely to pay (a very large sum of money) to go to the conference with the most useful ideas. So why don't we measure some of these things and have them constitute the picture we have of our personal, corporate or national wealth?

Some would argue that these are intangible and therefore hard to exchange, unlike cash or physical assets. I would argue that this is much less true in an information society where essentially everything is intangible. How can anything be less tangible than credit default swaps, and yet somehow we managed to exchange those, with admittedly disastrous consequences? With the information systems at our disposal, we can create measures of many of the things that facilitate modern society. Here is my list of things that I think might make up a networked, participation based economy.

Network value would describe the access that an individual or organization has to new ideas and opportunities. Brand value would describe reputation. Social value would measure influence. Knowledge would be measured through the number and quality of ideas and, finally, meaning measured through engagement. I suspect that we may have a hard time letting go of the measuring of cash, so I assume monetary value remains one of the dimensions of a participation economy. Personally, I think it would be an interesting thought experiment to imagine the first five replacing money rather than augmenting it.

Each type of value has to have some kind of measurable currency and the units of that currency presumably have to be exchangeable in some form. So in this framework monetary value has a measurable currency in the form of cash and has units such as dollars, euros or yuan. The measurable units of currency for networks might be connections, such the number of Linked-in connections I might have. For brand, reputation would be measured through ratings, just like e-Bay ratings, or the ranking of corporations that Interbrand publishes each year. The influence generated through social value might be measured by tracking conversations, much as the number of hits in a Google search is an indication of influence or importance. Identifying a universal measure for meaning might well be the most difficult, but corporations manage to measure employee engagement and media companies measure audience engagement. Somehow the stickiness of our experiences ought to be measurable and be an indication of how important to us any given experience might be. The more meaningful those experiences, the wealthier we should feel, and be.

Measuring and tracking all six of these may make for a complex economy, but unlike much of what we measure today, these are all relevant at an individual, organizational, or national scale. It seems to me we are more likely to want to participate in their nurturing and growth rather than leaving it to a few smart mathematicians on Wall Street.

Are these the right things to measure in an economy based on participation--and could their measurement result in some kind of sustainable system of growth and wealth creation?