Why Daydreamers Will Save the World 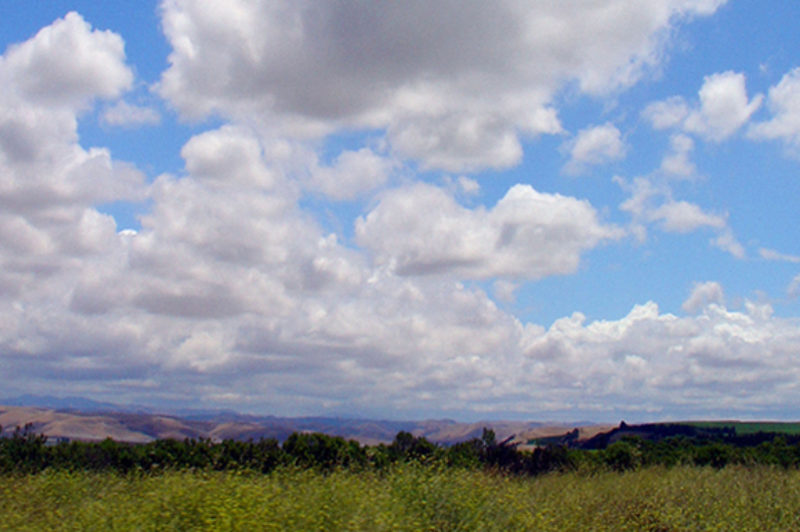 Daydreaming has a bad reputation. Just think of any classroom scene on TV where a teacher is chiding a child for staring out the window during class. Traditionally, those kids have been thought of as slackers, but, according to a recent report on education and entrepreneurship for the UK parliament co-authored by my friend, Professor Andy Penaluna, they’re exhibiting the behavior of innovators. They’re engaging in “relaxed attention.”

During relaxed attention, a problem or challenge is taking up space in your brain, but it isn’t on the front burner. Relaxed attention lies somewhere between meditation, where you completely clear your mind, and the laser-like focus you apply when tackling a tough math problem. Our brains can make cognitive leaps when we’re not completely obsessed with a challenge, which is why good ideas sometimes come to us when we’re in the shower or talking a walk or on a long drive.

Unfortunately, in both the UK and US education systems, since the late 1980s, the trend has been away from unstructured play and time studying the arts—both prime times for switching gears into relaxed cognition—and toward more structured, standardized National Curriculums. According to the report, this focus on finding the single right answer for the test instead of exploring many alternate solutions has resulted in “a significant decline in creative thinking scores in US schools. Using the Torrance Tests of Creative Thinking (TTCT), and a sample of 272,599 pupils (kindergarten to fourth grade), evidence suggests that the decline is steady and persistent [affecting] teachers’ and pupils’ ability to think creatively, imaginatively and flexibly.”

While we can’t turn our entire education system around overnight, there are a few things you and your school-age children can do to enhance your creative capacity through engaging relaxed attention:

+ Walk away from the problem, literally. As the philosopher-poet Friedrich Nietsche once said, “All truly great thoughts are conceived by walking.” Maybe it’s the increased blood flow from exercising or the emotional distance gained by walking away from a problem, whatever it is, walking works.

+ Carry a notebook with you at all times, even by your bedside. You never know when good ideas will come. Having something nearby to jot them down ensures they won’t be forgotten along the way.

+ Turn your “snooze button” into a “muse button.” Use those few minutes of half-consciousness every morning to let your mind wander over problems you’ve been wrestling with during waking hours. With some practice, you’ll start discovering fresh insights before your first cup of coffee.

When have you experienced the benefits of daydreaming?