Why Better Listeners are Better Innovators 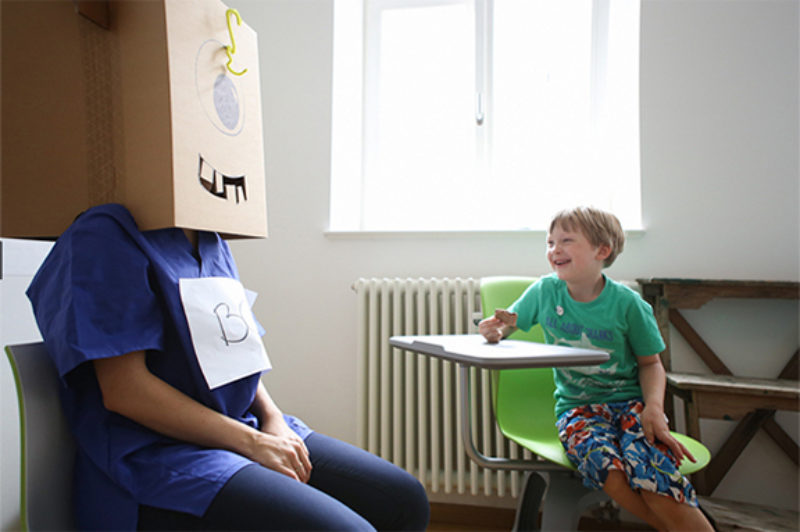 What would an Argentinian car mechanic know about childbirth? If you’re Jorge Odon, father of five, quite a bit. Or at least enough to design a low-cost, low-tech instrument that could revolutionize how doctors assist mothers during difficult births—and save thousands of babies in countries where conventional, high-tech solutions aren’t available.

Odon, a self-professed tinkerer and inventor, was inspired by an ingenious party trick on how to get a loose cork out of an empty bottle. You tilt the bottle, stuff a plastic bag down the neck and blow into the opening. The bag balloons inside the bottle and wraps itself tightly around the cork. Then you pull it out. If it could work on a cork, Odon thought, maybe the same technique would help make labor easier.

Along with his friend, Carlos Modena, Odon prototyped and iterated on his idea using his daughter’s dolls and jam jars. When they had a working model, they called Dr. Javier Schvartzman at the Center for Medical Education and Clinical Research in Buenos Aires and asked if they could show him their device.

The story could easily have ended here, with the busy medical professional refusing to speak to the mechanic and his friend about birthing instruments instead of tires and struts. But what’s remarkable is that Dr. Schvartzman didn’t turn them away, instead he opened his mind and engaged what I call his “creative listening skills.”

Odon’s prototype was basic—just a proof-of-concept. But Dr. Schvartzman was able to see potential in the idea and imagine how it might be developed into a workable solution. By practicing “creative listening,” he was able to step out of his expertise and identify value in an idea that came from a complete outsider, with the intention of building on it and making it better.

This same skill is key to good improv theater: actors listen to the words of the previous actor and, despite never having heard them before, build on them to continue the narrative. Improvisers call it the “Yes, and” rule.

I’m convinced that creative breakthroughs and innovative solutions require creative listening. Unfortunately, it’s an all-too-rare skill in many organizations. In fact, just the opposite happens. When someone shares a “crazy idea,” the instinct is to cite all the reasons why it wouldn’t work—shutting it down with a “No, but” response.

Imagine how much untapped potential could be released into the world if more of us opened our minds—and ears—and responded with a “Yes, and” to wild-eyed outliers like Jorge Ordon.

What idea have you built on recently through creative listening?