"We apologize for the interruption in service" 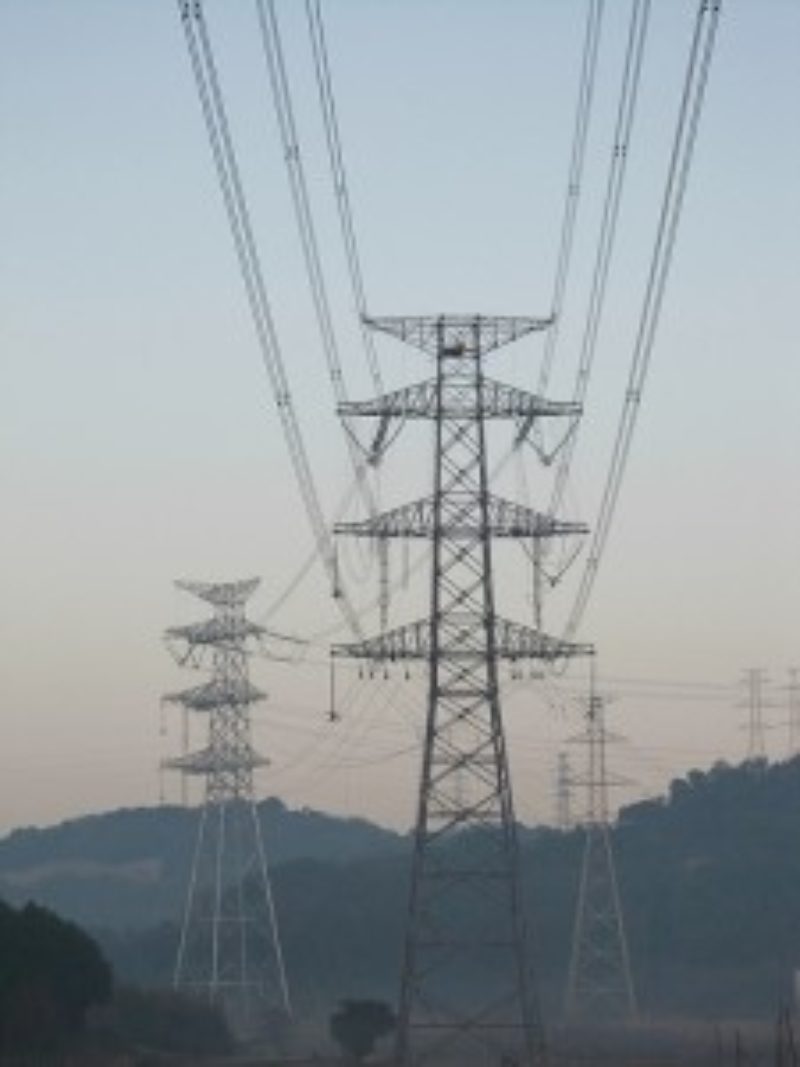 This seems an appropriate title under which to resume my commentary on design and design thinking. I do indeed apologize for the lack of posts over the last three months but this is not the primary reason for the choice of title.

I just returned from a visit to Tokyo, a place I have visited more than twenty times over the last twenty years. I was struck this time by the change that seems to be going on in the national psyche as a result of the recent earthquake, tsunami and nuclear emergency. Japanese citizens have lost confidence in their institutions and in response all those institutions seem to be able to do is apologize.

The most striking impression you get on arriving in Tokyo is that it has gone dark. What was once one of the brightest cities on the planet has dimmed significantly as lighting in public spaces has been turned down and escalators in subway stations turned off to conserve power. This dimming seems emblematic of an institutional lack of imagination and resolve. Instead it is Japanese entrepreneurs and business people along with students and the non-profit sector who seem to be leading the charge into the future. I met with a group at the Tokyo University i-school, an interdisciplinary innovation institute based out of the engineering department similar to the Stanford d-school. The students were extremely eloquent in their assessment of the disaster and its impact. Here are a few of their comments:

"government should be a platform for information"

They commented on how important social networks, and in particular Twitter, had been in allowing them to share more information and bypass the government. I left thinking that this elite group of students who would normally head off to the major corporations or into government might just decide to take a different, more entrepreneurial direction with their careers.

At a meeting of TEDx Tokyo organizers and others concerned with promoting ideas about positive change in Japan I heard a similar message of needing to support the new generation in their desire to be entrepreneurial. The conversation centered on how to create networks that supported the implementation of new ideas. Ideas that might make a difference to the areas effected by the disaster and Japan as a whole. This seemed to me to be the nub of the issue. We have developed networks that very effectively promote new ideas. How do we move to creating networks that support getting those ideas done? Networks of action are far harder to establish than networks of conversation. What are the key principles for establishing them? How can the social web enable more people to get more stuff done?

I left Japan feeling that the old institutional hierarchies were left wanting at a time of crisis (and let's not forget we had the same experience with Katrina) but that while we have the beginnings of a new social network driven alternative we still have some design to do.