The Next Big Thing in Design Is… 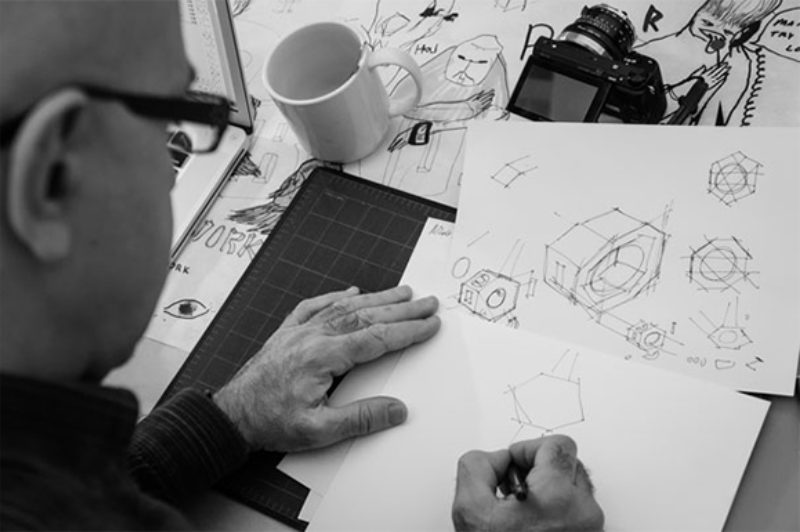 No longer the province of the lone practitioner, design has become a broad, collaborative process. Photo courtesy of IDEO Boston.

Just 10 years ago, design was considered to be a professional priesthood. The Designer (capital “D”) would be given an assignment—create a more attractive widget, say—then disappear into a back room to reemerge days later with a prototype. The result: better-looking widgets, not much else.

In my book, Change By Design, I chronicle the end of Design with a capital “D” and the rise of “design thinking,” a more collaborative, human-centered approach that can be used to solve a broader range of challenges. Design thinking harnesses the power of teams to work on a wide range of complex problems in health care, education, global poverty, government—you name it. By taking this more expansive view of design, you’re able to have much greater impact.

Design thinkers are inherently optimistic. They have the creative confidence to initiate the change they want to see in the world. That mindset, empowered by the proliferation of new tools such as 3D printers and crowd-based sites like Kickstarter, Etsy, and even our own OpenIDEO, has propelled two new developments: the democratization of design and designer founders.

Here in Silicon Valley, it’s becoming more and more common to see designers at the helm of startups. YouTube cofounder Chad Hurley has a design degree; Brian Chesky and Joe Gebbia graduated from Rhode Island School of Design and went on to start Airbnb; and Pulse, the newsreader recently acquired by LinkedIn, was the brainchild of Stanford d.school students Ankit Gupta and Akshay Kothari. It used to be that a game-changing technology was the formula for startup success. That’s no longer enough. To grab the market’s attention, today’s young companies need compelling, user-centered design in addition to great code.

The decade-long evolution from Design to design thinking to democratized design to designer-founders has been lightening-fast in Darwinian terms. And I’m sure we’ll see several more iterations 10 years hence, because if there’s one constant in design, it’s that it’s always keen for a redesign.

I’ll be speaking about “Redesigning Design” in Korea this fall. I’m curious, how do you see design evolving in the future?