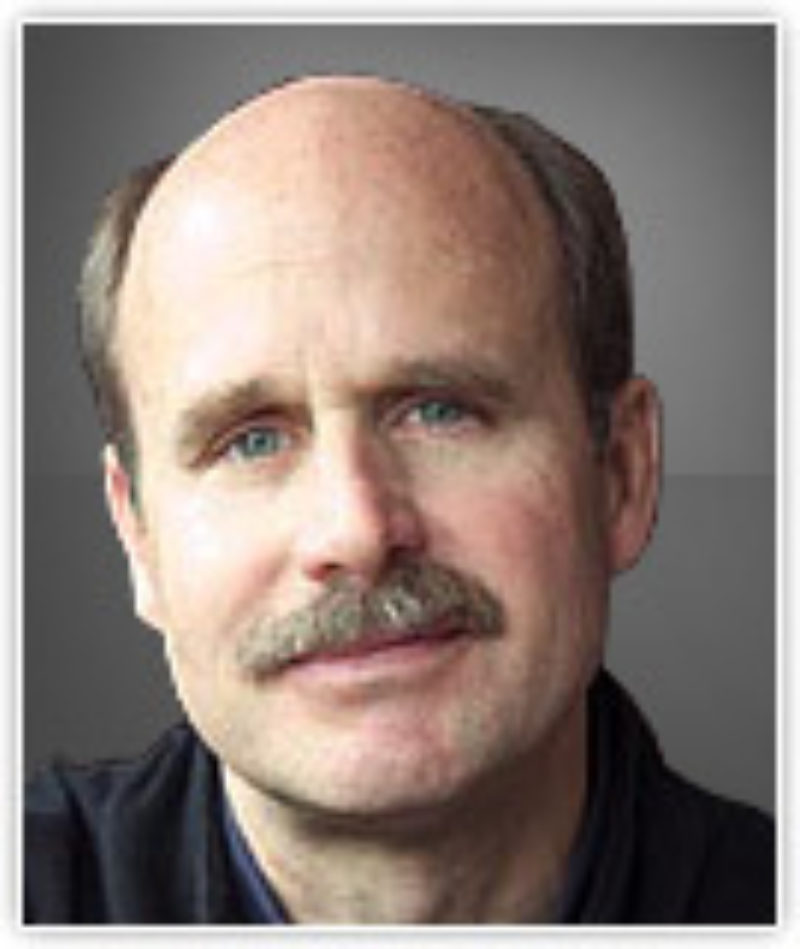 I am listening to Paul Saffo talk on the KQED program Forum. He is talking about what we might see coming up in the next few years. He discusses what he calls the 'Creator Economy' based around the simultaneous creation and consumption of value. He thinks of this as the evolution of what was once the producer economy, where scarcity was the controlling factor, and then became the consumer economy, where sales and marketing was the dominant idea. I have been wondering about this idea recently and see it as a natural extension of Robert Wright's Non-Zero thesis. As our communication networks grow so does our ability to create new kinds of value.

The early examples are Google, Facebook, Twitter, Wikipedia, Threadless. These all rely on their ability to generate participation and through that create individual and group value. I wonder what it takes for more of our physical products and services to follow this same path?

Saffo talks about everything from new religions, the various dialects of capitalism, the future of robots and the winners and losers from global warming. It is worth checking out. Here is the link.