The Art of Not Quitting 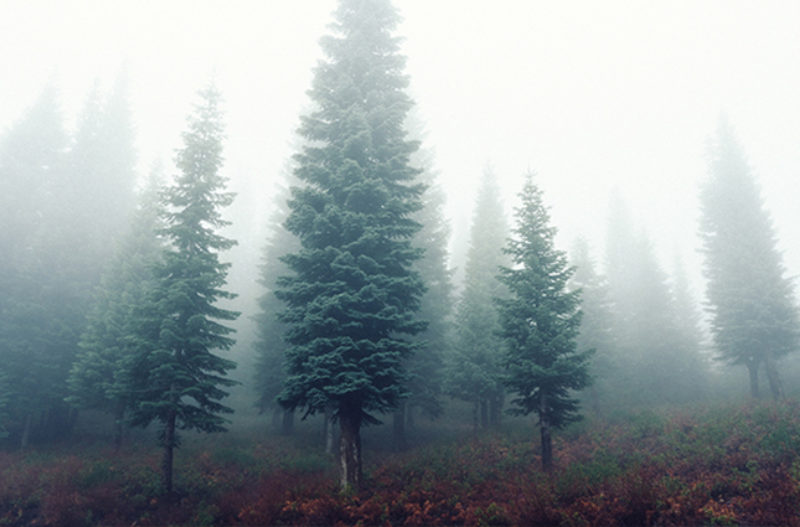 The last time I quit a job, I was 15, and it was my newspaper delivery route. Other than a few internships with fixed terms, I’ve worked at just one company since leaving graduate school: IDEO. So what do I have to offer about the topic?

Quitting an organization and quitting a job are not the same thing. While I’ve never quit IDEO, I have quit roles within the company several times. And this is why I think the distinction matters: If you find a place and a group of collaborators who bring out the best in you, leaving that behind just to find the next career opportunity is a big price to pay.

This was the case for me. The creatively confident, collaborative culture at IDEO has inspired me and brought more out in me than I ever thought possible. It started from day one and has never let up. Over the last two-and-a-half decades, I’ve gone through multiple job titles and even more roles. Even since taking on the mantle of CEO some 15 years ago now, I’ve done my best to redesign the job every few years so that I continue to grow my impact and learn.

Reid Hoffman describes this as doing “tours of duty” in his 2013 HBR article. Whether or not your organization officially embraces the idea of tours of duty, there’s nothing to stop you from doing it. Consciously anticipate quitting your current role and design what you want the next one to be. If it can be in the same company, great. If not, at least you’ll be in the position of understanding what you’re looking for out in the world. For most people, this is the way it works out at some point – or many points – in their career. But my experience shows that it doesn’t have to be that way. Staying with the same company can be just as exhilarating as switching to a different one.

Back when I joined IDEO (actually, it wasn’t even called IDEO back then), my plan was to work for my mentor Bill Moggridge for two or three years, then venture out to set up my own company. But I found that the creative culture at IDEO was far too valuable for me to give up. Ever since, by consciously trying to design my next job, I’ve never had to leave the organization I love.