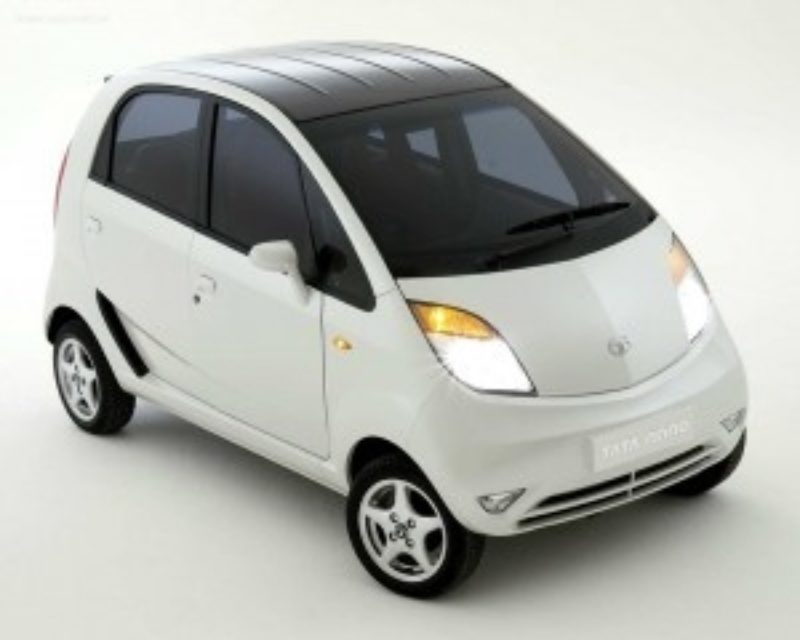 There is quite a debate going on around IDEO at the moment about the merits of the Tata Nano. On the one hand some are concerned about the increased emissions and congestion a conversion to cars will cause in India and other poorer economies. Others worry that it sets off yet another round of unsustainable consumption. On the flip-side there is a case to made that modern cars create fewer emissions than old motorbikes and auto-rickshaws. There is also speculation that Tata intends the Nano to be assembled locally by dealers and rural entrepreneurs. This would be an interesting new business model.

Either way the Nano appears to be quite an achievement from a cost perspective coming in at around $2000 when it goes on sale in Mumbai on Monday. The question is whether the Nano will ultimately help or harm the economies and livelihoods of those that purchase it?