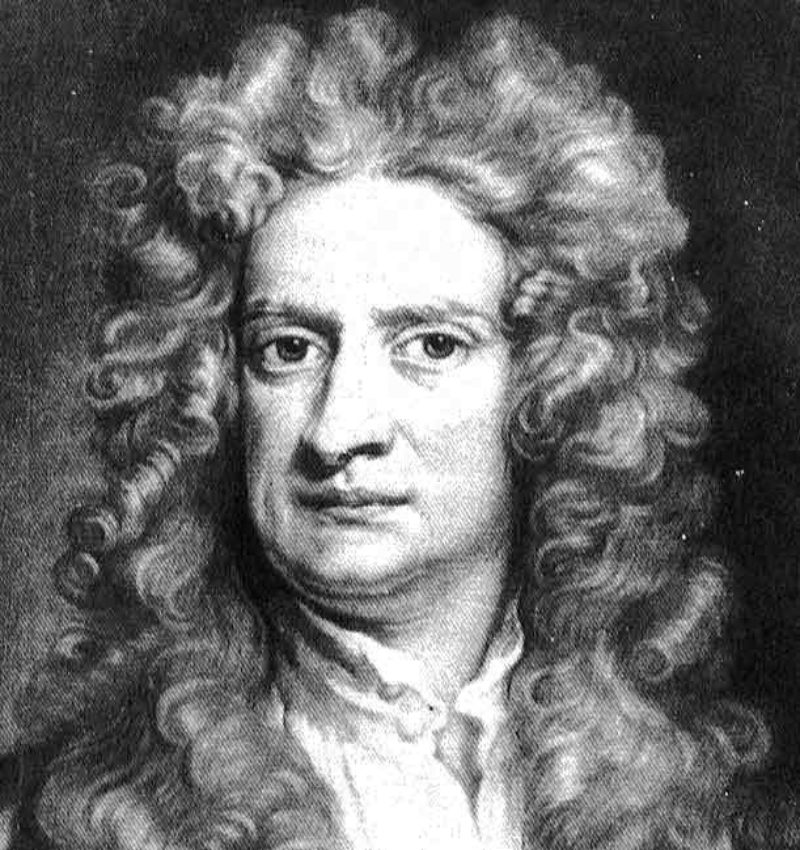 Sara Beckman of the Haas Business School has written a great article in the New York Times about Six Sigma and design thinking called Welcoming the New, Improving the Old. She talks with Chuck Jones of Whirlpool who gives a lovely analogy of design thinkers as quantum physicists and everyone else (including the Six Sigma crowd) as Newtonian physicists. Multiple possibilities versus defined measurement.

Sara makes the argument that businesses need to learn to build bridges between these two approaches. I have to admit that for a long time I was highly skeptical of design thinking's ability to operate in a Six Sigma environment and I was once quoted in the Economist as saying that it was toxic to innovation.

I don't think that anymore. Having spent more time studying companies like Toyota I have realized that high quality (the goal of Six Sigma) is a great platform for new ideas (the goal of design thinking). Similarly, as Chuck Jones implies, Six Sigma can help new ideas get better faster. Having been involved in several first mover products at IDEO I can attest to the fact that very rarely is that first iteration the best possible product in terms of quality or functionality.

Perhaps we should think of design thinking and Six Sigma being part of a cycle, each feeding the other to create new and improved products, services and experiences. Of course the biggest challenge will be to build business cultures that are agile enough to incorporate both.