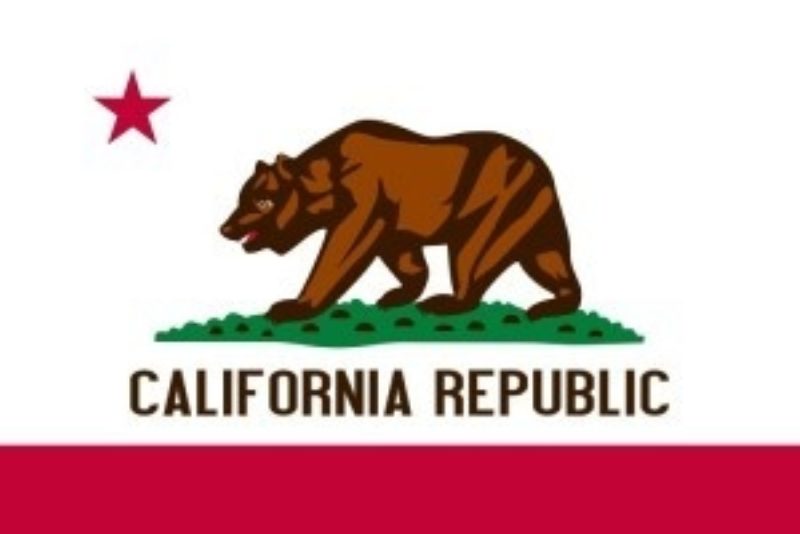 There is a move afoot to hold a constitutional convention in California. The purpose is to address some of the issues that are causing complete gridlock in the governance of the state. Given the successive budget crises and the seeming inability to think about long term and strategic issues, as well as the worrying erosion of infrastructure, this would seem to be a good idea. Certainly as a resident of the state, I wonder how far things will have to degrade before regions like Silicon Valley lose their allure and innovation moves to more attractive environments.

So this seems like an opportunity for some redesign. But my question is will any design thinking actually happen? Is it possible to include creative and divergent exploration in such an initiative? Having watched the zero-sum negotiations taking place in Copenhagen around climate change and the US Senate around health care reform I have my doubts. And yet without some new ideas I wonder whether there is any chance of achieving significant improvements. Could the run up to the constitutional convention include a series of design activities statewide that provide a selection of new ideas for the delegates to consider? I think it would be worth experimenting.

The organization behind the call for the convention is called Repair California and you can find out more here.