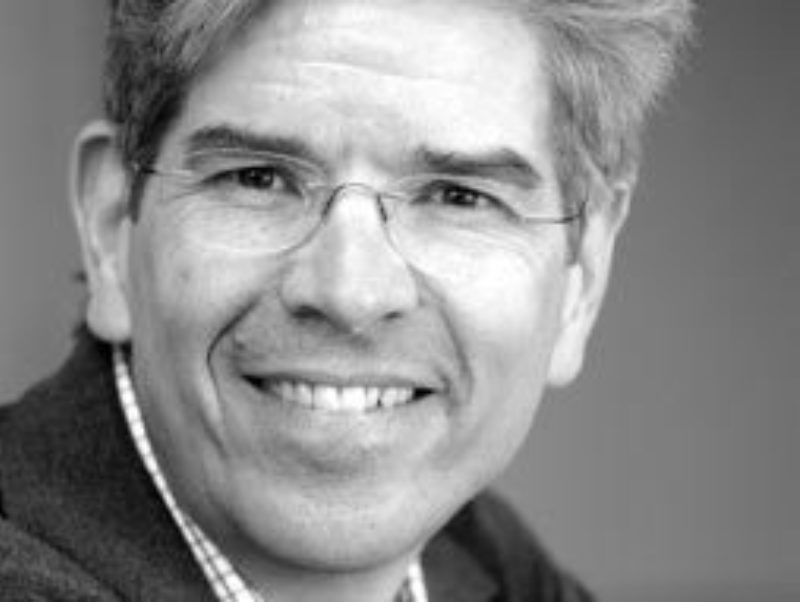 Paul Romer's talk on charter cities is up on the TED site. You can see it here.

Here is what I said about his talk in my TED Global post:

Paul Romer, the Stanford economist, proposed the idea that city states are the perfect vehicle for creating systemic change. They are small enough to be able to change the rules and big enough to have an impact. He used Hong Kong as an example of that happening historically. He proposes building new city states in countries where it has proved impossible to change the rules and behavior of society to create economic improvements.