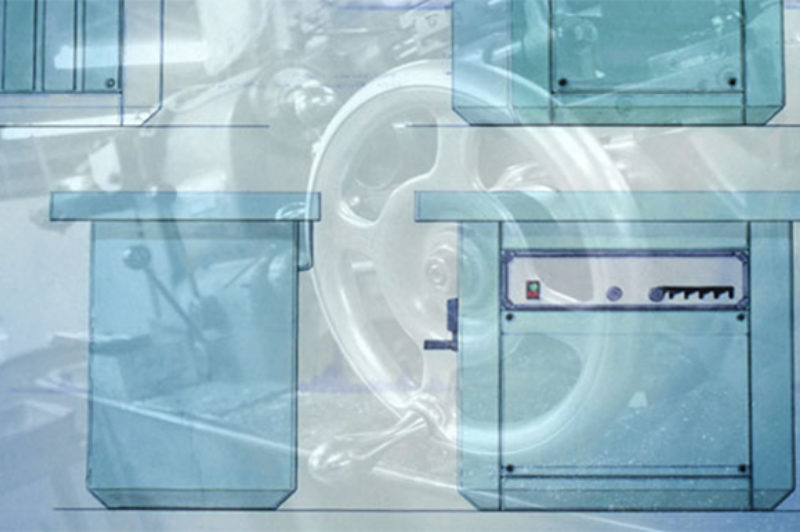 One of my first jobs was redesigning industrial woodworking machines.

Beyond the odd paper round, I landed my first paying job in high school as a store clerk for the local Waitrose. It was at this venerable UK supermarket chain that I learned to show up on a regular basis and received my first lessons in business culture.

The manager of the store was a friendly man who took care to offer leadership lessons whenever the opportunity arose. Heading out to the parking lot one day, I was surprised to find him standing waist-deep in a huge recycling bin. After stomping down the cardboard boxes, he leapt out and saw me staring at him with a quizzical look on my face. Why was he, the boss, doing one of the least glamorous tasks in the grocery store, I wondered? “Don’t ask others to do things you’re not prepared to do yourself,” was his simple, but eternally resonant, reply.

Working at Waitrose, I also learned the value of creating a strong culture. The company is part of the John Lewis Partnership, which was founded with the express purpose of promoting the happiness of its members and an early forbearer of today’s Conscious Capitalism movement. All Waitrose employees were both members of the partnership and shareholders in the business—even lowly high schoolers like myself. When I attended the Annual General Meeting or received my yearly profit-sharing bonus, I felt I belonged to an organization, rather than merely working for it. More than 30 years later, I still enjoy stopping by the store when I return to my hometown.

Despite my fondness for clerking at Waitrose, I found my first real design job at Wadkin Bursgreen, an industrial manufacturer of woodworking machinery, as it was called then. I was an undergraduate industrial design student and hoping to ply my trade for such edgy companies as Braun, Sony, and Olivetti. Wadkin, by comparison, seemed rather staid and traditional—they had never hired a designer before.

While my six-month stint lacked a certain glamour, I realized the job was a huge opportunity. Instead of treating me like the budding intern I was, the head of engineering gave me license to redesign as many of their machines as possible. By the end of that summer, I had reimagined over half a dozen of them, and by the time I graduated from college two years later, they were already in production: a huge boon to my portfolio!

On the surface, my job at Wadkin looked unpromising, but it afforded me far more creative freedom than the trendier positions my fellow undergraduates were jousting for. Being given the permission to imagine the future of woodworking—without the fear of failure that comes from a more top-down organization—was a tremendous boost to my creative confidence. And those early work experiences continue to inform my leadership in design, a career that has been endlessly rewarding.

What life lessons did you learn from your first job?