How Might We Improve the Health & Wealth of Cities? 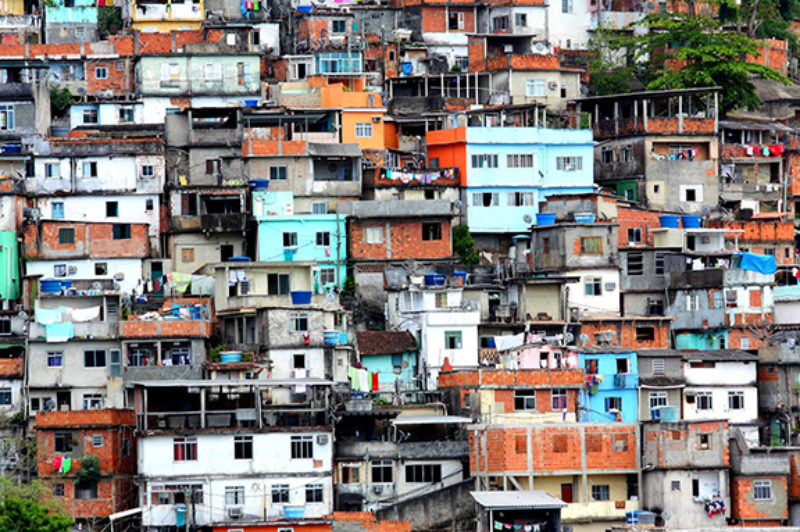 At IDEO, we often start brainstorms with the phrase, "How Might We" (HMW, for short). We use these three words because they help frame a problem in an open-ended, optimistic, and collaborative way. “How” assumes there are solutions out there. “Might” says some of the ideas may work, others won’t—either way, it’s OK. And “We” says we’re going to solve the problem together by building on each other’s ideas. (I write more about this powerful phrase in my book, Change By Design.)

This is the first of several such HMW posts I’ll be posting over the coming months. The intent is to provoke conversation about some of the big global challenges we face and reframe them as creative opportunities.

The inspiration for this post was a recent discussion I moderated on “The Rise of Megacities” for the World Economic Forum. A megacity is defined as having over ten million people. One panelist informed us that as cities increase their gross domestic product, the average wellness of their inhabitants declines. At first, this seems counterintuitive. While city dwellers are undoubtedly earning more than they would in their rural homelands, dense living conditions, poor sanitation, and lax policing mean they’re also exposed to terrible diseases and increased crime. Over time, these things lead to increased income inequality. A small portion of the population does disproportionately better both economically and physiologically, while the majority stays locked in poverty with significantly shorter life expectancies. Social instability and violence quickly follow.

Another insight from the session: in many megacities, the lowest paid workers—drivers, maids, etc.—commute up to six hours a day. This has terrible impact on quality of life. Thankfully, some Latin American cities are beginning to address this issue. For instance, one of Rio De Janeiro’s most notorious favelas, Complexo do Alemão, has a sophisticated cable-car system that speeds 30,000 passengers a day to work in the city center. Each resident gets one return ride per day for free. Reducing commuting times means residents have more time to spend with their families, on education, or even second jobs.

Our thought-provoking discussion got me thinking in HMWs:

How might we redesign cities to increase the wealth and health of the majority of inhabitants?

How might we use open spaces in cities to promote wellness?

How might we reduce the amount of surface area currently dedicated to cars (now around 30%)?

How might we design new services to help city dwellers achieve sustainable livelihoods?

How mights we rethink zoning rules and exploit emerging digital-manufacturing technologies to bring work closer to where people live?

Data shows that megacities, in general, are a good idea. They reduce carbon emissions, generate wealth, and increase productivity and innovation. One of the greatest design challenges of the 21st century will be ensuring everyone benefits equally from these cities’ explosive growth—instead of some being unfairly exploited by it.