Does design have a role in the making of rules? 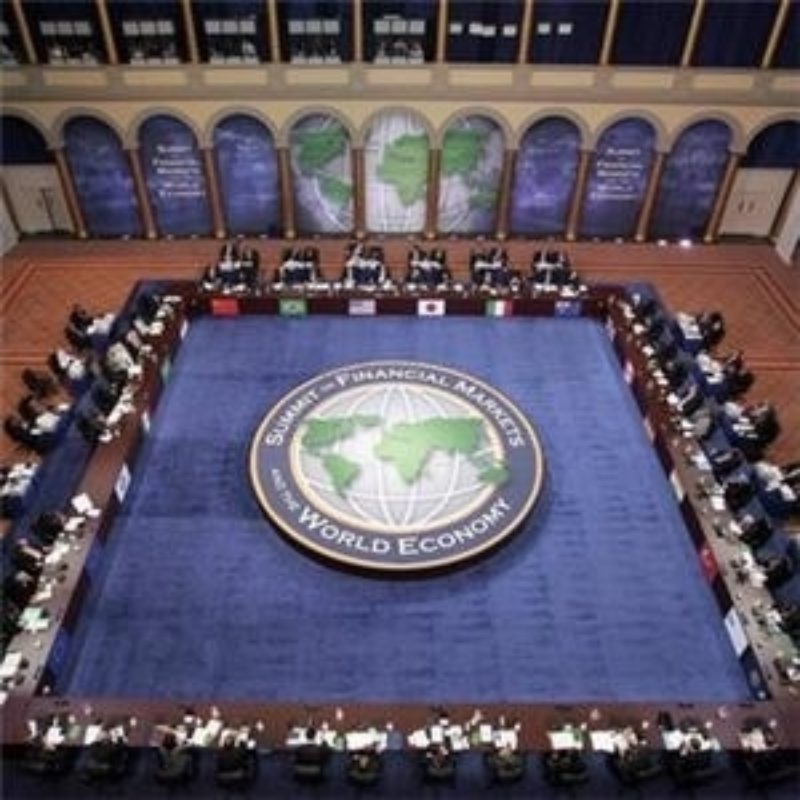 Following the G20 summit this week, it seems as though we are in one of the most significant periods of new rule making we have seen for a long time. Our government leaders were promoting all kinds of new regulation to control hedge funds and banks. Similarly this year we expect to see new regulations emerging from the Copenhagen summit on carbon emissions. Here in the US, new rules are being proposed for health care, particularly around access, affordability and medical records.

Two of my colleagues at IDEO, Tatyana Mamut and Lionel Mori, have proposed that innovation, and particularly systemic innovation, is determined by a balance of three things - behavioral norms, tools and rules. As designers we tend to take rules and regulations as part of the existing constraints but in a time of rapid regulatory change I wonder whether there is a more active role for design thinking.

Take Formula 1 motor racing as an esoteric but illustrative example. This is a sport where the rules are often changed with little notice and the race teams invest millions of dollars in their response, attempting to gain tenths of a second in performance over their fellow competitors. Formula 1 is a kind of experimental hotbed where new rules are constantly tested. The intent of the rule makers is often to create a predictable reduction in performance so as to create safer or more competitive racing. What often happens however is that the ingenuity of engineers and designers combined with poorly written rules result in faster rather than slower cars. Design is testing the rules and innovation is the result.

What if design was used to test some of the rules our government leaders are proposing? Could we go through some experimental cycles using design and prototyping as a tool before final decisions are made about what rules to adopt? Might this help us avoid our tendency to create new rules and then walk away, under the assumption that our finance, health and global energy systems will now behave in the way we want them to?