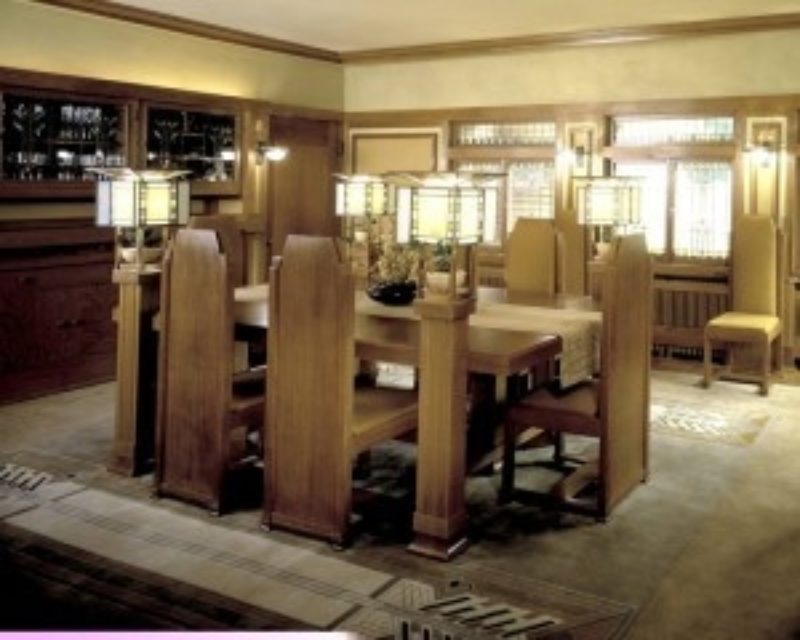 I suppose eating is an experience we get quite attuned to and with the proliferation of great restaurants around it can be easy to become blasé. This week I had a couple of great dining experiences that felt quite unique and make me think that there is still plenty of room for innovation in the restaurant industry.

I  was traveling with colleagues to Grand Rapids, Michigan where we were staying at a just opened JW Marriott hotel. We arrived from California in the early evening expecting to have a simple meal somewhere in town before meeting with our partners at Steelcase the following day. Instead, as we walked into the lobby we were met by one of the members of the Steelcase team and informed that an arrangement had been made for us to eat in the hotel’s stateroom. Images of a grand private room with overbearing waiters flashed through my head and I began to consider ways that we may get out of the invitation. We were escorted into the restaurant and then through the serving doors into the kitchen. We began to feel like Presidential candidates arriving for a speech and the interest and anticipation began to grow. We were greeted with enthusiasm by sous chefs, pastry chefs and waiters. Already this was beginning to feel special. We were finally taken into the chef’s office where a table had been laid for us to eat dinner. Instead of a stuffy stateroom we were deep in the private domain of the chef surrounded by his cookbooks, favorite wines, favorite music and the clutter of a large-scale culinary operation. What followed was a perfectly delivered meal where we chatted with the chef about the locally sourced food and how he cooked it as well as having great conversations amongst ourselves. Every piece of the experience felt like the chef and his staff designed it personally for us.

The second meal gave us a chance to see how a great architect planned our dining experience even though he died many years ago. When the famous twentieth-century architect Frank Lloyd Wright designed his houses he gave great thought to every aspect of the owners experience. If you visit the Meyer May house in Grand Rapids and take a tour with one of the docents you will hear how this relatively modest house in a suburban neighborhood was designed to protect the privacy of owners and guests through the overall layout of the building. Once inside you will also hear how detail after detail supports his overall objectives for the design of the house. We were fortunate to be invited for a meal at the house and when you sit at the dining table you see how carefully Wright considered the experience of eating with family and friends. The table is situated so that every person gets a view to the outside. The lighting is removed from the ceiling and placed on columns at each corner of the table so as to soften the quality of light on each persons face. The chairs (which along with the table were specifically designed by Wright) are very high backed to create an intimate feel to the gathering. He demanded that no high centerpieces were placed on the table to obscure the view between diners. Just as he did throughout the house, he engineered the dining experience to be as optimal as possible.