Design thinking in the credit crunch 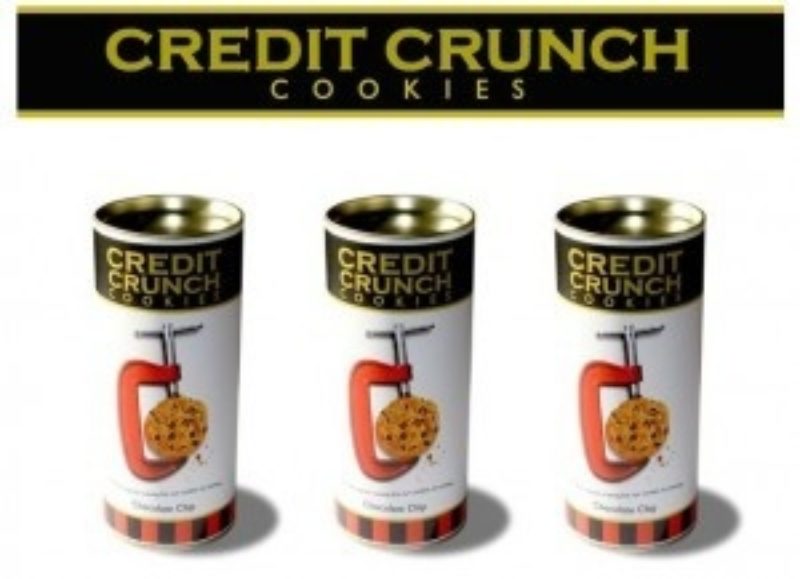 I met up with old friend and design thinking colleague Colin Burns last night. He is back living in bucolic Scotland these days and one of his many activities is to help out his friends Henry and Mo with their delicatessen in Kenmore on Loch Tay. The story Colin told me was that his wife Elaine came up with the idea of Credit Crunch cookies when Henry and Mo were talking about how the sale of cookies had soared since the credit crunch stories had started. You can check out Credit Crunch Cookies here and while I know this is shameless promotion I think it is a fantastic example of someone taking advantage of new consumer behaviors in a recession. Cookies represent an inexpensive way of having a treat when times are tough.

This is something I have been wondering about quite a bit recently. If a recession hits the reset switch for all of us then what new behaviors emerge that represent opportunities for innovation? Thinking back it seems like low cost airlines emerged in the recession of the late 80's and early 90's when consumers decided flying cheaply was more important than reserving your seat or having a crumby meal. That recession created a new industry that has gone on to disrupt nearly all of the existing incumbents.

I would argue that the recession of 2001 created new behaviours as well. The uncertainty created by 9/11 combined with the new access to the internet was a boon to any service that provided information, advice and reassurance. Google was the big winner but so was Trip Advisor, Angie's List and WebMD. While the dotcom crash weeded out many of the weaker on-line offerings it also reinforced those that really did offer more for less just when we wanted it.

I am very interested in what new behaviors might emerge this time around and ultimately what innovations they may inspire. Will it be something to do with people changing their attitude toward saving versus spending? Will the growing uncertainty of the world encourage us to look for lives that are more resilient and sustainable versus ones where we are on the limit and vulnerable to the next downturn? It seems to me that now is the time that companies would be well served to think about this so that they are ready with the answers when the market turns. After all it isn't only Credit Crunch Cookies that have the potential to make a killing.