Design renews its relationship with science 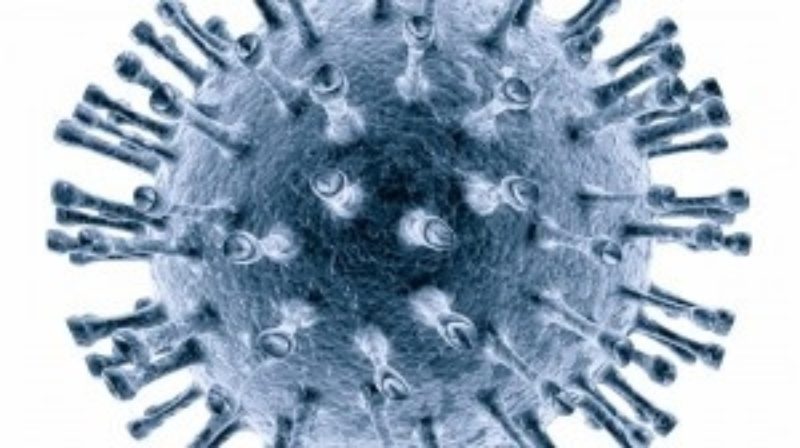 I have noticed a growing conversation recently concerning the relationship between design and science.

Adam Bly, founder and editor of Seed magazine, did much to get this conversation started, aided and abetted by Paola Antonelli, Curator of Design and the New York Museum of Modern Art. Some of her columns on the topic of design as it relates to science are excellent, as was the Design and the Elastic Mind show she hosted at MOMA a couple of years ago. Unfortunately the magazine ceased its print version in 2009 but there is still great material on the website.

My own view is that the latter half of the twentieth century saw a steady decline in designs interest toward science and technology as engineering inserted itself between the two. This is not a criticism of engineers who, in places like silicon valley, performed wonders with the new technologies of micro-processors, storage, networking and software to create the products and services we rely on today. The same is true in other fields such as aeronautics and bio-medicine. No, my criticism is of the designers and scientists who have relied on engineers to provide the translation between their two fields. My concern is that in this translation much is lost that could benefit scientists, designers and the end user.

I wonder how much might be gained if designers had a deeper understanding of the science behind synthetic biology and genomics? Or nanotechnology? Or robotics? Could designers help scientists better see the implications and opportunities of the technologies they are creating? Might better educated and aware designers be in a position to challenge the assumptions of the science or reinterpret them in innovative ways? Might they do a better job of fitting the new science into our lives so that we can gain more benefit?

If scientists were more comfortable with intuitive nature of design might they ask more interesting questions? The best scientists often show great leaps of intuition as they develop new hypotheses and yet so much modern science seems to be a dreary methodical process that answers ever more incremental questions. If scientists had some of the skills of designers might they be better able to communicate their new discoveries to the public?

The twenty-first century will be the scene of significant scientific developments that may fundamentally change our human experience. I am intrigued by how different that change might be if scientists and designers could figure out how to work better together.

I am off to TED next week for my annual dose of new ideas about science, and many other topics. I will be on the look out for scientists who might be interested in hanging out with some designers.