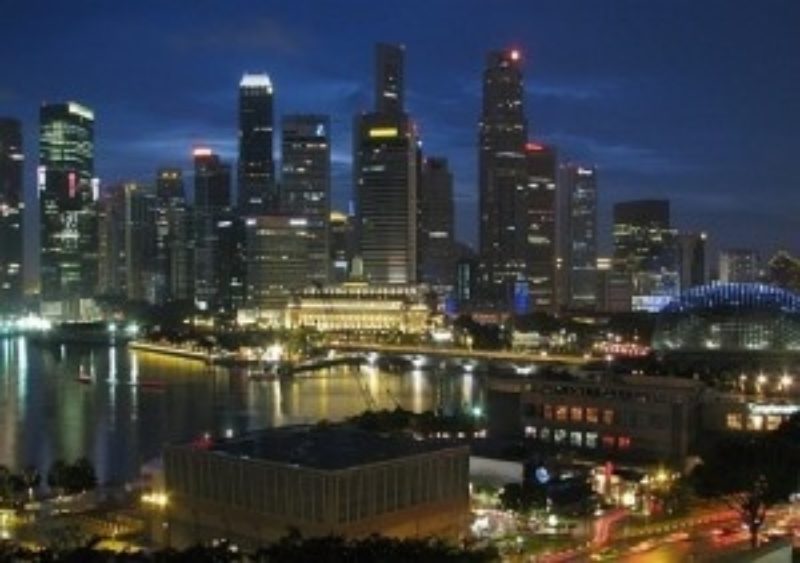 It is interesting to think about national scale design and innovation policy and the person who I believe has done most with this is John Kao with his I20 group of 25 national innovation leaders. There seems to be a group of small to medium size countries that are committed to building innovation infrastructure to drive economic growth and I wonder what are the key elements for success in this endeavor?

Finland is a great example of a country that has done many of the right things. It has an integrated design and innovation policy and has created new institutions like Aalto University to facilitate greater cross-disciplinary collaboration. What is not clear is whether this is actually generating increased numbers of innovative companies or increased economic growth.

I have been wondering whether top down government policy is what really makes the difference or whether instead there are emergent characteristics that determine a nation or region's success in the global innovation economy. When I look at places that have generated significant innovation in the past- London, New York, Paris, Silicon Valley, Florence, Rome, they all seem to have been successful 'fusion cities' (or regions) that benefited from ideas flowing in from the outside and the interaction of diverse populations. That's why I think cities like Singapore, Shanghai and Mumbai may one day be seen as equally productive innovation hotspots. Each of these cities has the opportunity to help translate ideas and forces that exist in the world for the rapidly expanding Asian market. The mix of 'outsiders' and 'insiders' helps ideas mutate in the way that they must to create relevant innovations.

How will the western concept of brand mutate to serve Asian markets? How will the idea of social networking mutate within the community minded societies of Asia? Will social entrepreneurship be different in Asia? Will there be Asian Einsteins and Steve Jobs'?

I wonder whether these and many other questions will be answered by cities like Singapore that actively promote a fusion of outside and inside and that are positioned as hubs in the Asian network?