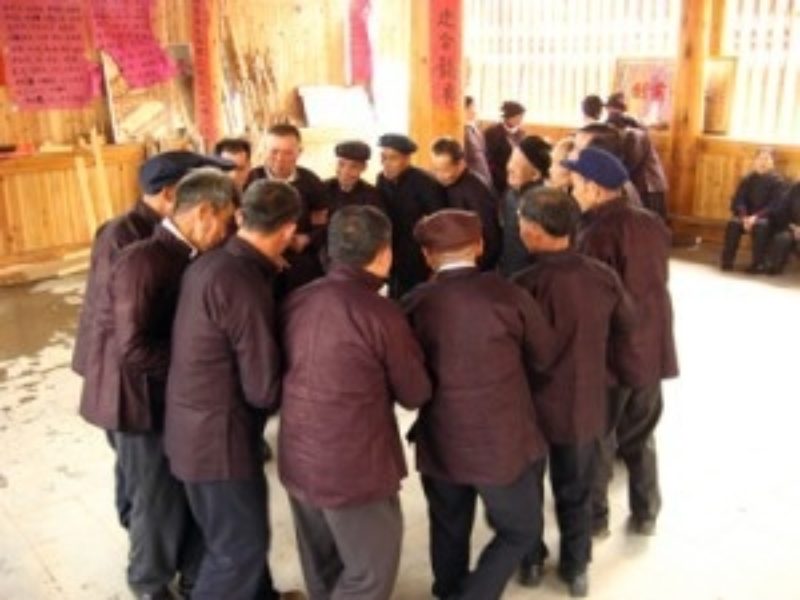 One of the workshops I was involved in at Summer Davos was on aging. I was quite shocked by some of the data that the World Economic Forum had printed in a report that was released at the session. While I was well aware that the western nations, along with Japan, are experiencing a rapid aging of the workforce, I had not appreciated the actual figures. The number of working age people supporting those over retirement age is going to drop from 4:1 to 2:1 over the next forty years. This halving of our ability to support the cost of social services and health care is dramatic and is clearly going to have significant ramifications on both the quality and quantity of support we can expect. The other big surprise for me is that the same thing is going to happen in China. It took France 115 years to double its number of 65 year-olds. It will take China just the next 27 years.

The point of the workshop was to get industry executives to start thinking about the issues now and to begin to imagine what kinds of innovations might be required if we are to manage this change. One example that came up is the commitment that some Japanese technology companies made several years ago to invest in robotics in the belief that Japanese society would not have enough people to provide for the elderly. I remember many commentators scoffing at these efforts when the first products like Sony Aibo appeared. Now a few years later when the issue is becoming more mainstream and the technology rapidly advancing Sony and the other manufacturers don't look quite so silly. Paul Saffo claims that the 21st Century will be the century of robotics and Japan is certainly betting on that to help with its aging problem.

Interestingly, although several of the ideas that came up in the workshop were for products, the most popular idea was for a service that helped lonely people stay connected. What resonated about this idea was that it served a need that people have long before they get old and so it seemed like it may be possible to persuade people to join up before they are expensive to support. This led on to ideas about insurance and financial services. Service innovation, as well as technology, is going to be key to dealing with the aging problem. It seems to me that there are still very few companies looking at this issue and very few examples of interesting innovations making it to the market. Hopefully the workshop got at least a few CEO's thinking differently.