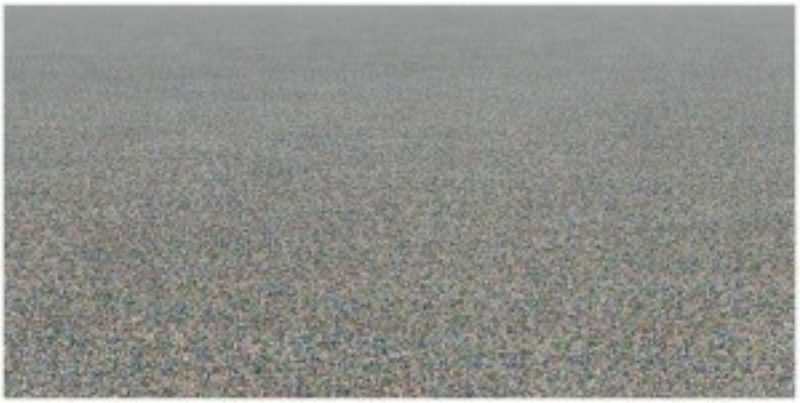 It has been very gratifying to see the considered comments that have followed some of my posts. I am delighted to see a conversation going on about many of these topics. My approach has been to just let them run rather than making any attempt to moderate or direct. This time however I was so struck by some of the comments on my last post that I felt compelled to attempt a sequel on the topic.

The idea that the reset is more complex this time rings very true to me. Paulo points to a crisis not only of credit but healthy food, sufficient energy and an aging population. The common factor is that these are all resources (including having enough working age folks to support retirees) that are being stressed by our incessant growth. They have now been joined by a lack of economic resource that, as we are seeing clearly in the US election, has jumped right to the top of the agenda.

In the past economics have trumped all other concerns in times of crisis to the point that important issues, such as renewable energy, have lost ground. My question is whether this is going to be the case this time?

It strikes me that one of the contributions that design thinking could make is to help find ways to show the interconnectedness between many of the strands of this particular crisis. Michael Pollan in a brilliant New York Times article, titled Farmer in Chief, did just this when he argued for a new approach to food policy. He connected health, food, economics and energy in a compelling way and helped show how a we might conceive of a system that would positively impact all of these interconnected resources.

I believe there is a real opportunity for a mass change in behavior around our use of resources toward approaches that are more sustainable (and probably more local) with this recession acting as a catalyst. Before this can happen however, as with all systemic change, we first need visibility and transparency. While cause and effect is not clear we will not change our behavior.

Crawford mentions ING Direct as an example of simplicity and transparency in financial services. There is evidence of an increased uptake around services that give new levels of transparency and control. PNC Bank in Pittsburgh recently launched a new service called Virtual Wallet that gives users much more control of how and when cash flows in and out of their account. Apparently it is proving to be a popular offering. (I should declare self interest here and mention that an IDEO team helped PNC with this service.)

Similarly, we need  tools to give  transparency to what energy we use, what food we eat, how we use water, what materials go into the products we buy and use and throw away. Artist Chris Jordan has done a fine job of giving us some insight in aggregate (one of his images is at the head of this post) but we have very few ways of understanding the impact of our decisions at an individual level. It is all very well to know my annual carbon footprint, which is very depressing, but this is backward looking. I need tools that help me make a decision now and show me the implications of that decision over time.