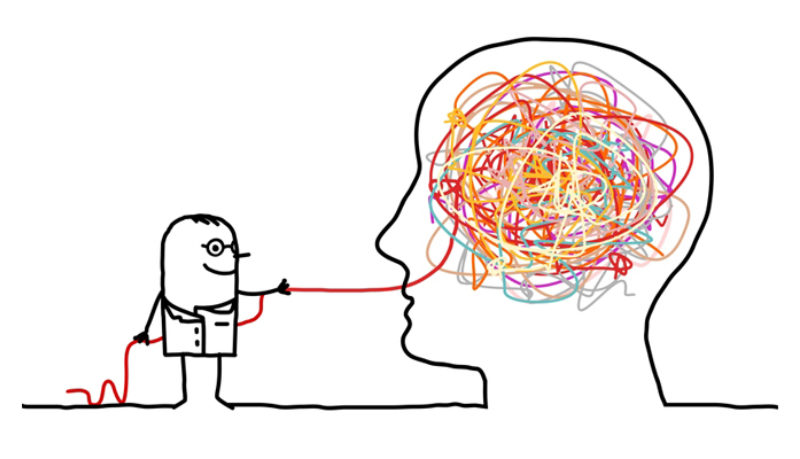 Some say the world is divided into humanities people and science people; artists and geeks; intuitive types and analytical types. You’re either one or the other, and our culture, education system, workplaces and news media do their level best to reinforce this divide. But throughout history, it’s been proven over and again that if you want to be truly innovative, reaching across the divide between the sciences and the arts is the starting point for triggering the boldest ideas.

From Leonardo Da Vinci to Frank Gehry, some of our greatest achievers have balanced that territory between art and science, or, as Steve Jobs repeatedly stated, the intersection between technology and liberal arts.

I’ve just finished reading Walter Isaacson’s wonderful new book, The Innovators, in which he charts the 150-year history of the computer revolution. Among one of the many important insights he has about this collection of technical pioneers is that many of them also embraced the arts. The very first of these, Dame Ada Lovelace (1815-52), was passionate about mathematics and poetry (she was the daughter of Lord Byron), and it was these combined passions that led her to see the real potential behind Charles Babbage’s Analytical Engine, the predecessor to the first computer. In letters between Lovelace and Babbage, she explored some of the basic concepts that would drive the development of computers, including the idea that machines could be programmable and that computers could go beyond calculation and act on anything that might be represented symbolically.

Lovelace received a rigorous education in both mathematics and the arts, which was unusual for that time. More than 150 years later, this idea seems more important than ever, if we are to realize the potential of science and technology in the interests of our own and other species.

There are signs that attitudes are shifting. In response to the need for more creativity in engineering, Sir John O’Reilly argued in a recent lecture at the U.K.’s Royal Institution that engineers should embrace the arts. Similarly, John Maeda, formerly the President of the Rhode Island School of Design and now a partner at venture capital firm Kleiner Perkins, has been arguing that a focus on STEM (science, education, engineering and math) education should expand to STEAM to include the arts.

For me personally, I was considered to be a difficult student in high school because I was equally interested in physics and art. I made the choice to pursue industrial design partly because I saw it as a place where technology and art played together. I remain convinced that many of the most interesting artistic breakthroughs come at the frontiers of new science, and that the most impactful technical breakthroughs occur because they have been elegantly considered, not left to happenstance.

If your passion is science and engineering, do not ignore the arts. Embracing them will equip you with the creative skills that are absolutely vital to great innovation. Equally, if the arts and humanities have captured your imagination, do not ignore the sciences. The sciences are often majestically beautiful in themselves (think of the cosmos or the wonders of genetic code) but they are also the keys that can unlock new artistic possibility.

How will you experiment with your other half, artistic or scientific, in 2015?