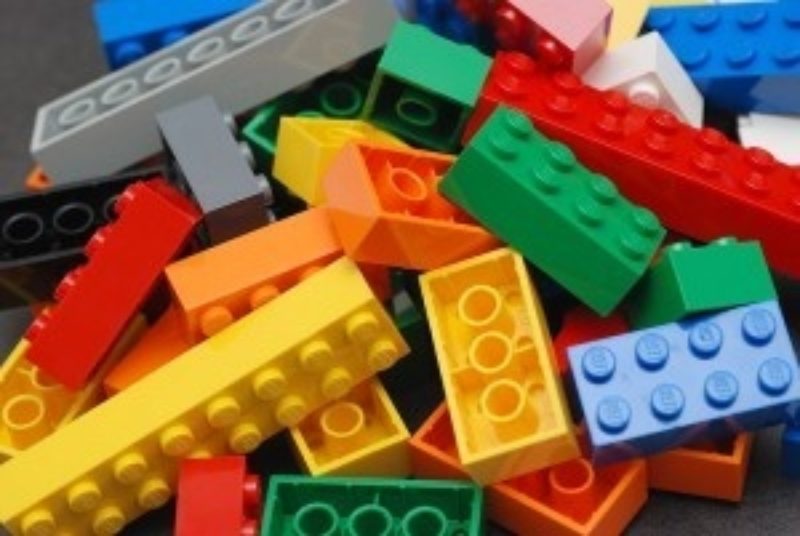 Lego reported a 23% rise in revenues and a 60% rise in profits for the first six months of 2009. What is the secret that causes a company that sells toys to buck the economic tsunami that has afflicted everyone else? One clue is that in particular parents have apparently turned to Lego's classic products in the downturn. Does this mean that parents are realizing the value of a toy that can be used many times over and adapted to many purposes as superior to products that deliver an entirely predictable outcome?

I credit Lego with introducing me to the idea of design. In the early 70's England suffered a series of miner's strikes that led to power cuts. In an effort to help out my mother, I built a flashlight from a collection of light emitting bricks that my Lego collection contained at the time. With this prototype I hoped my mother would be able to see well enough to cook my dinner. Whether or not it made the difference to our evening repast I don't recall, but it did make me realize that I could build things that were useful to other people. In other words that I could design. I talk about this in the prototyping chapter of Change By Design.

I hope that this resurgence of Lego introduces more young children to the power of prototyping and the opportunities that design holds.