An audio testcard turns into an experience 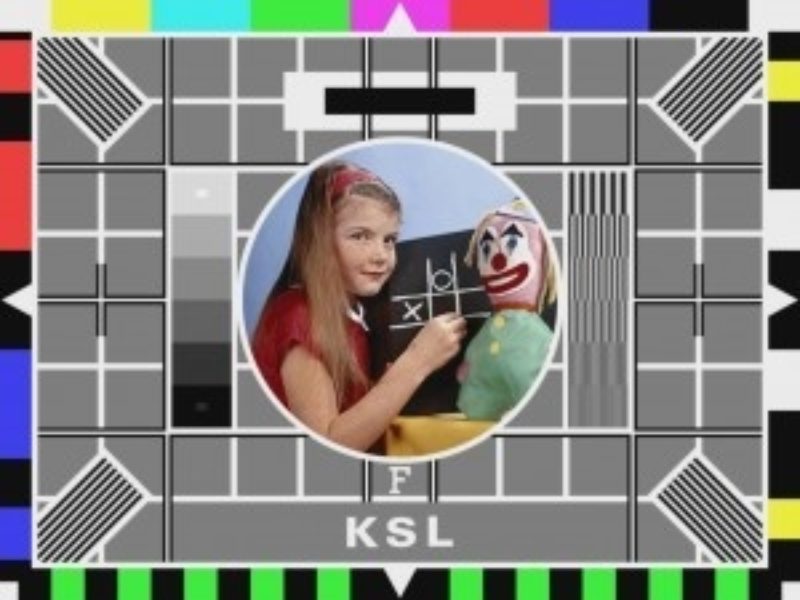 I came across a lovely example of unintentional experience design when I was back in the UK last week. Apologies to those of you who reside in the UK and discovered this some time ago but for those of us living in the desert of commercial radio in the US this quirky accident is delightful.

If you tune to the right channel on the UK's digital radio system you get a continuous, 24 hours a day soundtrack of birds and woodland. It is beautifully peaceful and an incredibly good background soundtrack to work to. I will let the text from the UK digital radio website explain the back story.

The audio was originally recorded for the test transmission of Classic FM prior to its launch in 1992. It was later used for the imaginatively named station "D1_temp" and won plaudits from listeners who complained when it was taken off air in June 2005.

Birdsong returned to the airwaves in early 2008 and was upgraded in April of the same year to become available in stereo and for 24 hours a day. Listeners and Birdsong enthusiasts should be aware that the transmission could cease at any time and that the recording is not commercially available.

Please note that the line up of birds featured in the cast may change without warning due to illness, weather and migration.

For those of us outside the UK it can be played from the website here.