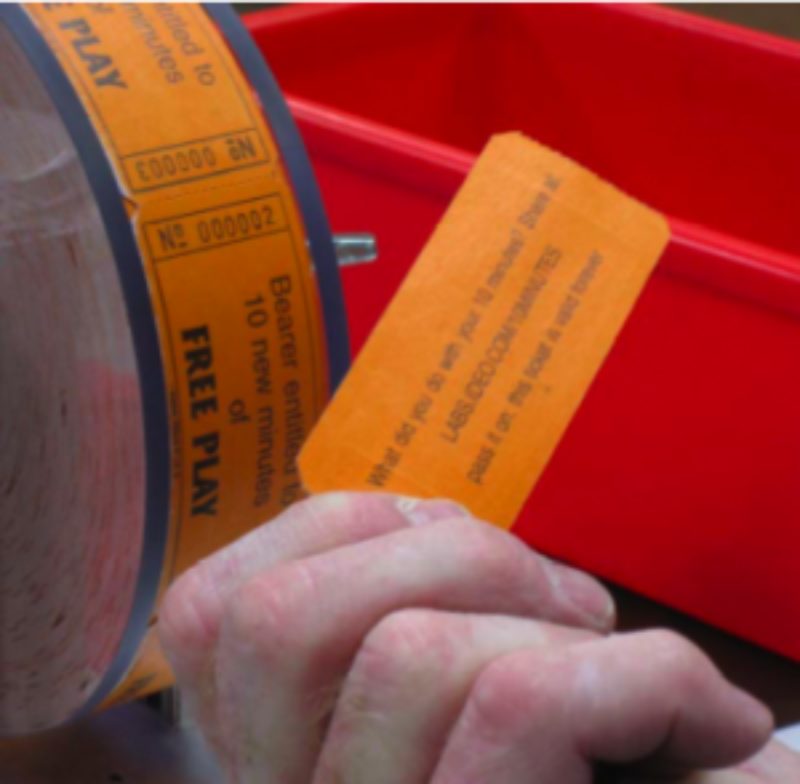 A team of designers at IDEO have been working on ideas around Design On Time. Larry Cheng created a 'free time' dispenser that hands out free time in ten minute increments in the form of printed tickets. What you do with that time is entirely up to you. Nice idea, but Ted Howes and Adam Vollmer decided to try it out in the real world and took the dispenser on their Caltrain ride back to San Francisco the other day. Their story of the experiment in live prototyping is posted below. For me, getting prototypes into the real world is crucial. That is when we learn all the things about our ideas that we never even thought to consider. It does take some guts though.

Here is what Adam wrote:

Evening commuters on NB Caltrain 369 were happily surprised to be presented with free Free Time Thursday evening.  Ted and I took Larry Cheng’s 10 minute machine to the road, distributing approximately 600 minutes of free time in 10 minute increments over the 38 minute journey (that’s a 15.8:1 Free Time to Real Time multiplier!).

Reactions to our offering were mixed, ranging from excitement to confusion (in many cases), curiosity, suspicion, and in at least one case, borderline hostility.  Among the many ways that Caltrainers plan to use their free time, favorites included ‘more time with my son’, ‘more time with my cat’, and ‘more time with a bottle of wine’.  Encouragingly, the notion of sharing and re-gifting seemed to catch on, and we expect Free Time to be a popular white elephant gift this holiday season.  Several people observed that they spent up to 10% of their free time spinning the worm gear on the Free Time dispenser, but no one seemed to mind.

Ted observed an interesting viral characteristic of Free Time, that once a few passengers in a car had taken their Free Time, their neighbors couldn’t resist the opportunity to play.  In some cars people nearly lined up for tickets – in others, we got turned down cold.  In more than one instance, passengers who had previously declined changed their minds after enough of their neighbors had warmed up to Free Time.

Here’s the experiment in action: 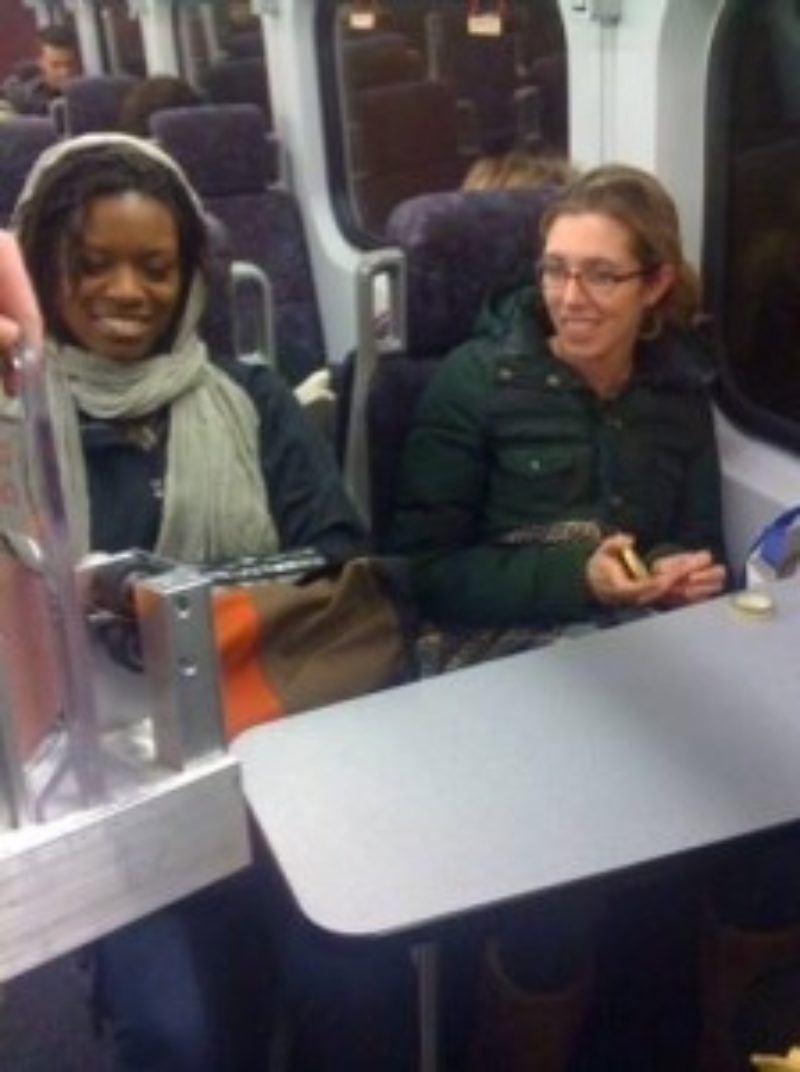 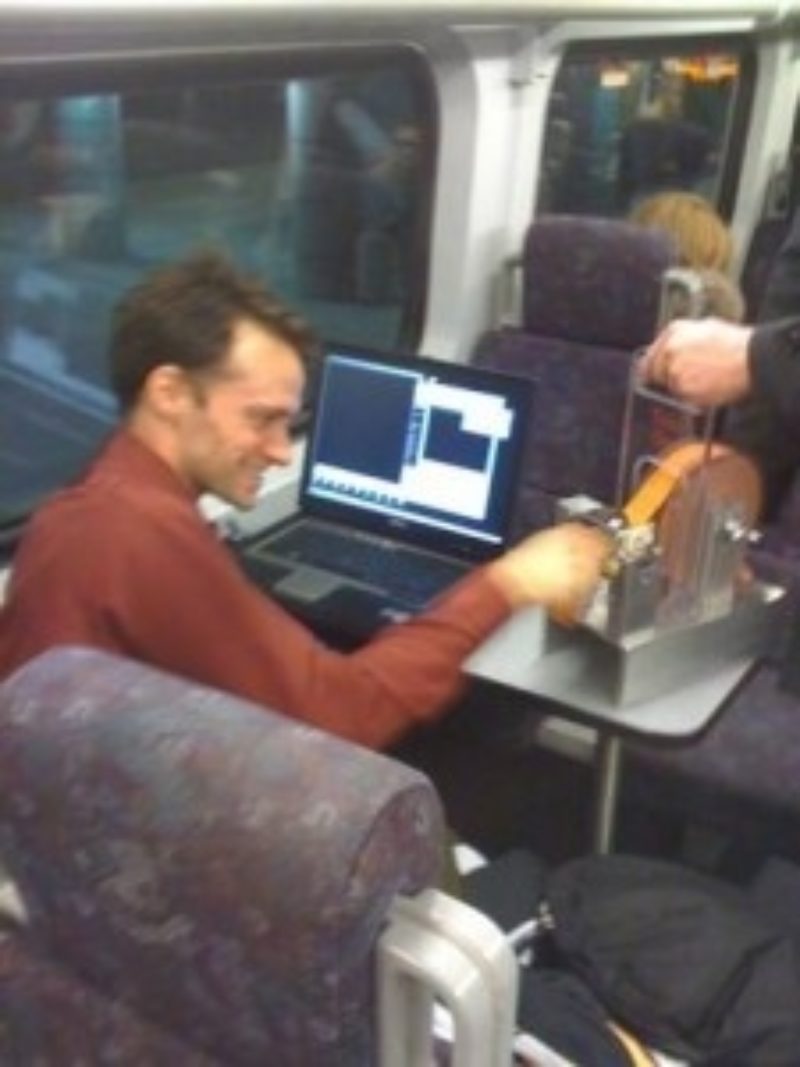 This guy was PSYCHED for his free time 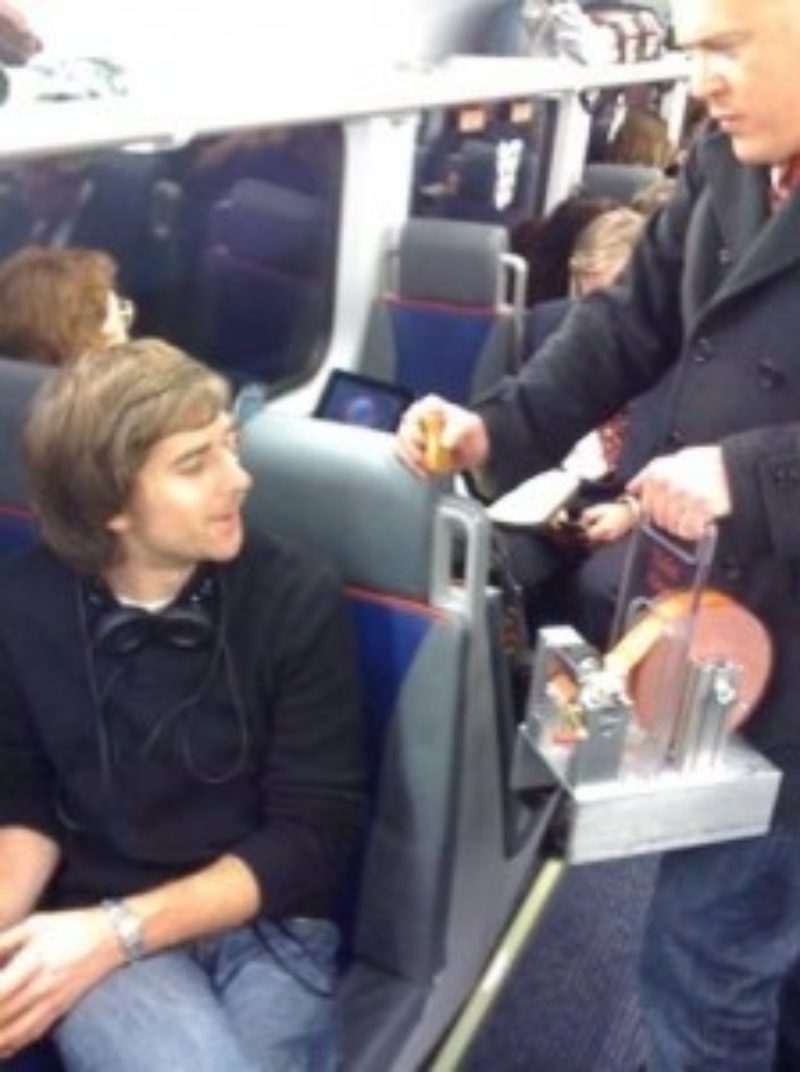 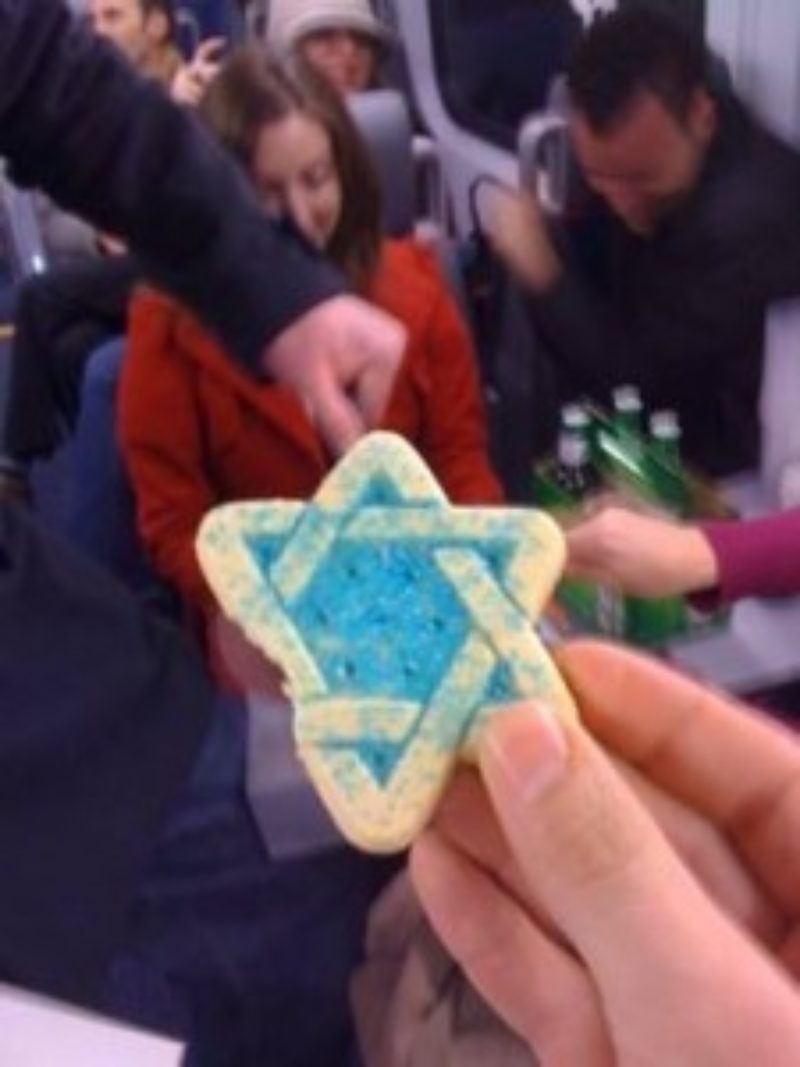 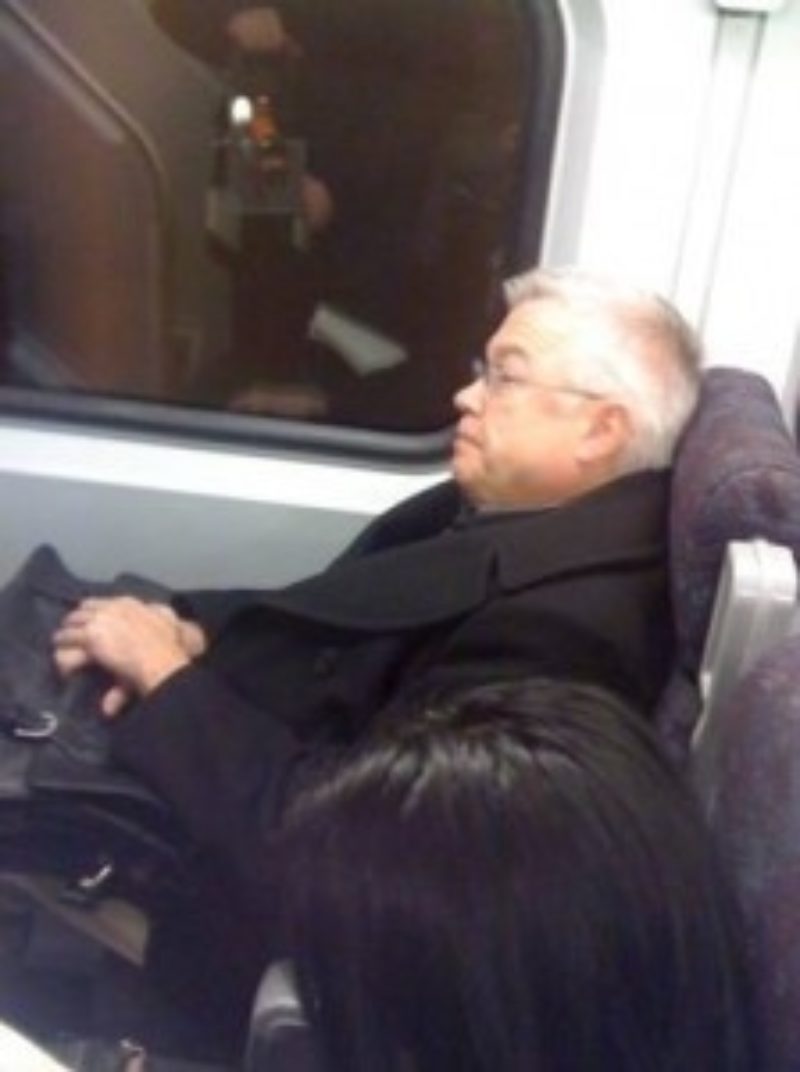 This fellow already has PLENTY of free time. 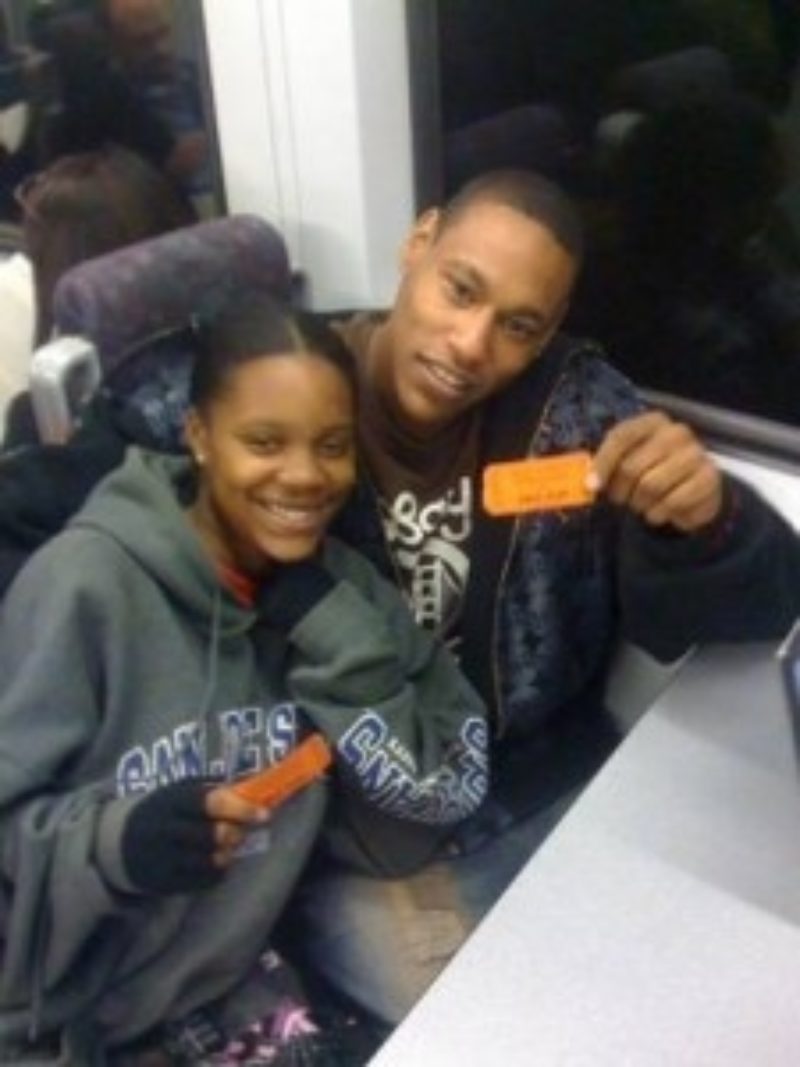 This guy got it right away – he gave his friend a Free Time ticket right there on the spot! 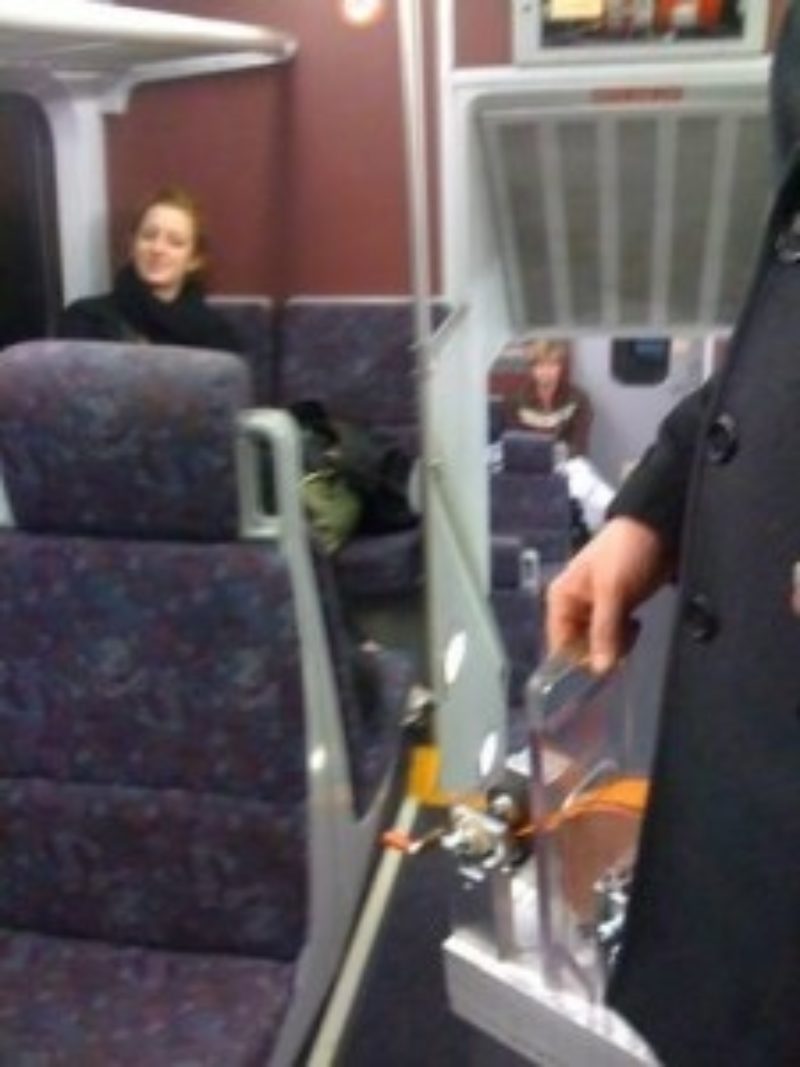 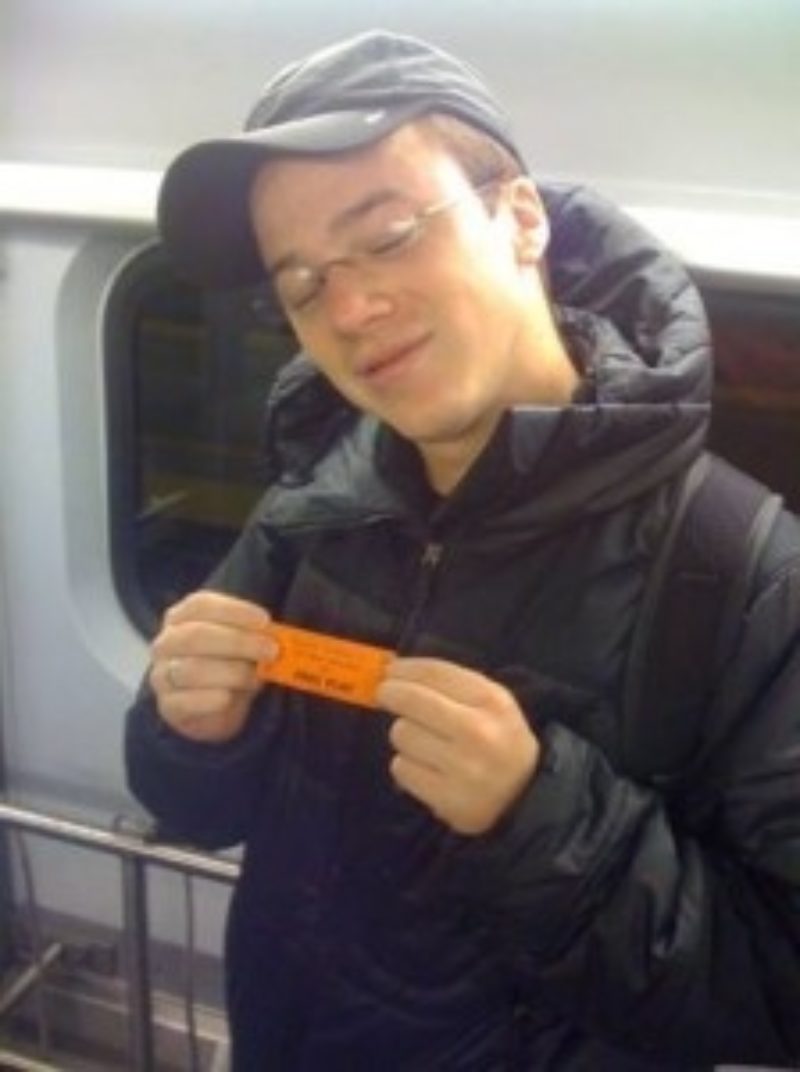 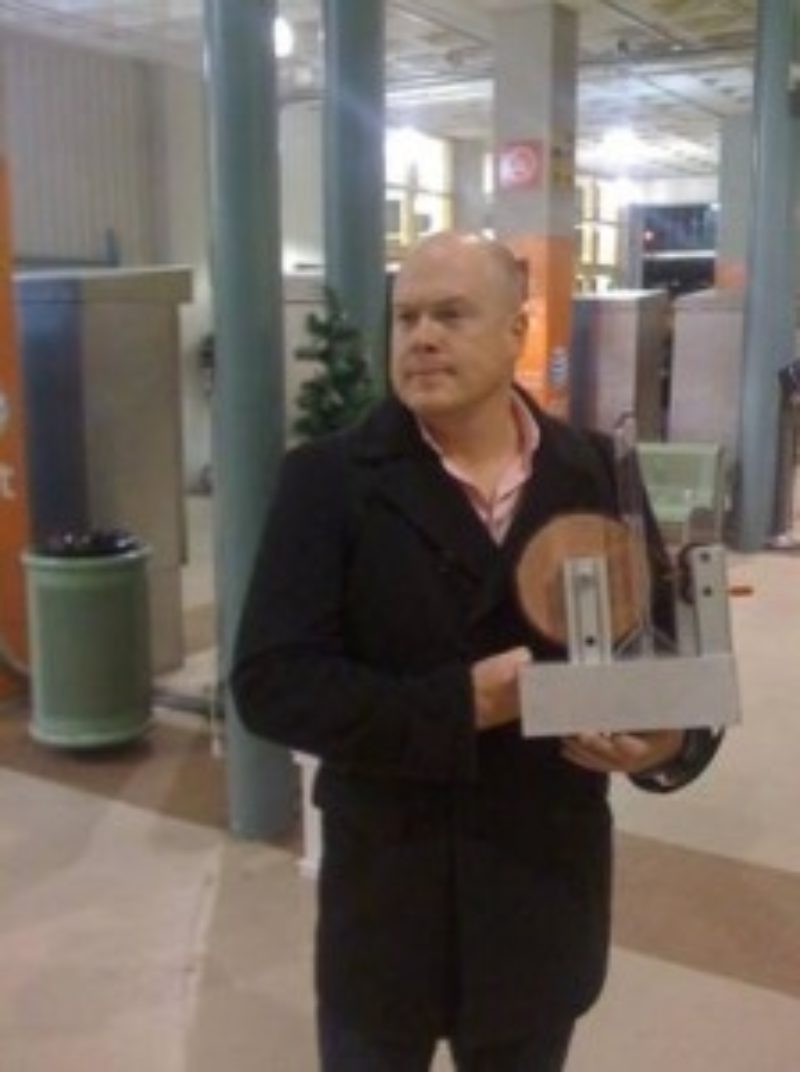